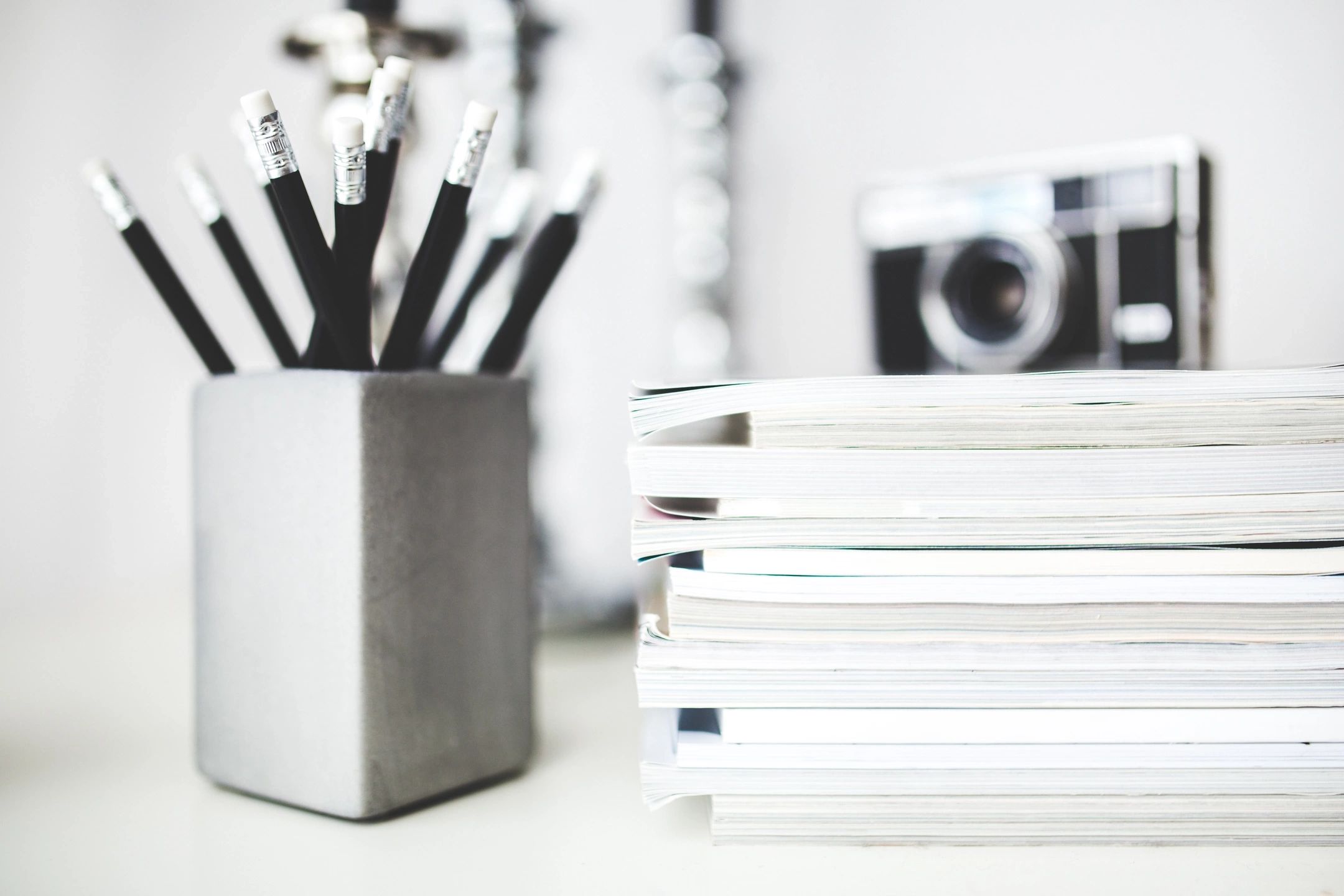 Investing in Gold and SIlver
1. Stocks vs Gold and Silver
2. Who is buying gold and silver ?
3. Glossary
4. How do you start saving to cover emergency expenses ?
5. Why isn’t my coin rare? According to Mr President
6. Why gold and silver is a great alternative investment?

Alloy: A mixture of two or more metals

American Numismatic Association (ANA): nonprofit educational organization that encourages the study of money throughout the world.

Annealing: Heating blanks (planchets) in a furnace that softens the metal

Assay: To analyze and determine the purity of metal

Bag Mark: A mark on a coin from contact with other coins in a mint bag

Bi-Metallic: A coin comprised of two different metals, bonded together

Blank: Another word for planchet, the blank piece of metal on which a coin design is stamped

Bullion: Platinum, gold or silver in the form of bars or other storage shapes, including coins and ingots

Business Strike: A coin produced for general circulation (as opposed to a proof or uncirculated coin specially made for collectors)

Bust: A portrait on a coin, usually including the head, neck and upper shoulders

Clad Coinage: Coins that have a core and outer layer made of different metals. Since 1965, all circulating U.S. dimes, quarters, half dollars, and dollars have been clad

Coin: Flat piece of metal issued by the government as money

Collar: A metal piece that restrains the expanding metal of a planchet during striking

Commemorative: A special coin or medal issued to honor an outstanding person, place, or event

Condition: The physical state of a coin

Counterfeit: A fake coin or other piece of currency made so that people will think it’s genuine

Currency: Any kind of money – coins or paper money – that’s used as a medium of exchange

Denomination: The different values of money

Die: An engraved stamp used for impressing a design (images, value, and mottoes) upon a blank piece of metal to make a coin

Designer: The artist who creates a coin’s design (but doesn’t necessarily engrave the design into a coinage die)

Edge: The outer border of a coin, considered the “third side” (not to be confused with “rim“)

Engraver: An artist who sculpts a clay model of a coin’s design in bas relief

Error: An improperly produced coin, overlooked in production, and later released into circulation

Face Value: The sum for which a coin can be spent or exchanged (a dime’s face value is 10¢) as opposed to its collector or precious metal value

Field: The portion of a coin’s surface not used for design or inscription

Grade: Rating which indicates how much a coin has worn from circulation

Hairlines: Tiny lines or scratches on coins, usually caused by cleaning or polishing

Incuse: Opposite of relief, the part of a coin’s design that is pressed into the surface

Inscription: Words stamped on a coin or medal

Legal Tender: Coins, dollar bills or other currency issued by a government as official money

Legend: Principal lettering on a coin

Medal: A metal object resembling a coin issued to recognize an event, place, person or group, with no stated value and not intended to circulate as money

Medium of Exchange: Anything that people agree has a certain value

Mint: A place where coins of a country are manufactured under government authority

Mint Mark: A small letter on a coin identifying which of the United States Mint’s facilities struck the coin

Mint Set: A complete set of coins of each denomination produced by a particular mint

Mintage: The quantity of coins produced

Motto: A word, sentence or phrase inscribed on a coin to express a guiding national principle, such as, “E Pluribus Unum” inscribed on all U.S. circulating coins is Latin for “out of many, one”

Mylar®: Trademark for a polyester film used to store coins.

Numismatics: The study and collecting of things that are used as money, including coins, tokens, paper bills, and medals

Obsolete: A coin design or type that is no longer produced

Obverse: The front (or “heads”) side of a coin

Off-Center: Describes a coin that has received misaligned strike from the coin press and has portions of its design missing

Overstrike: A new coin produced with a previously struck coin used as the planchet

Pattern: An experimental or trial piece, generally of a new design or metal

Planchet: The blank piece of metal on which a coin design is stamped

Proof: A specially produced coin made from highly polished planchets and dies and often struck more than once to accent the design. Proof coins receive the highest quality strike possible and can be distinguished by their mirror-like background and frosted foreground.

Proof Set: A complete set of proof coins of each denomination made in a year

Relief: The part of a coin’s design that is raised above the surface, opposite of incuse

Restrike: A coin that is minted using the original dies but at a later date

Reverse: The back (or “tails”) side of a coin

Riddler: A machine that screens out blanks (planchets) that are the wrong size or shape

Rim: The raised edge on both sides of a coin (created by the upsetting mill) that helps protect the coin’s design from wear

Series: A collection of coins that contains all date and mint marks of a specific design and denomination

Slab: Nickname for some protective coin encapsulation methods, especially those that are permanently sealed and rectangular

Strike: The process of stamping a coin blank with a design. The strength of the imprint – full, average, or weak – affects the value of rare coins.

Type Set: A collection of coins based on denomination

Uncirculated: The term “uncirculated” may have three different meanings when applied to a coin:

At the United States Mint, the term uncirculated refers to the special coining process used to make the coin, which gives it a brilliant finish. Uncirculated coins are manufactured using the same process as circulating coins, but with quality enhancements such as slightly higher coining force, early strikes from dies, special cleaning after stamping, and special packaging. Uncirculated coins may vary to some degree because of blemishes, toning, or slight imperfections.

Upsetting Mill: A machine that raises the rim on both sides of a blank (planchet)

Variety: A minor change from the basic design type of a coin

Year Set: A collection of all coins issued by a country for any one year (does not necessarily include every mint mark)

Why isn’t my coin rare? According to Mr President

At least once a day I get this phone call or online inquiry. I've got…

Am I getting the price I deserve ?

Recent
Why gold and silver is a great alternative investment?
Does Alex Lexington buy silver, silver flatware, coin silver, or silver plate ?
Episode 02 – Master Your Mint with Prudence Rufus
How we got into the jewelry and diamond business ?
Meet the people of Alex Lexington
Copyright AGS LLC. DBA Alex Lexington 2023 - All Rights Reserved
Back To Top