Alex Lexington, formally known as Atlanta Gold & Silver are family owned and operated, with 50 plus years of industry experience. Our core values are honesty, integrity and accountability.
Where We Started 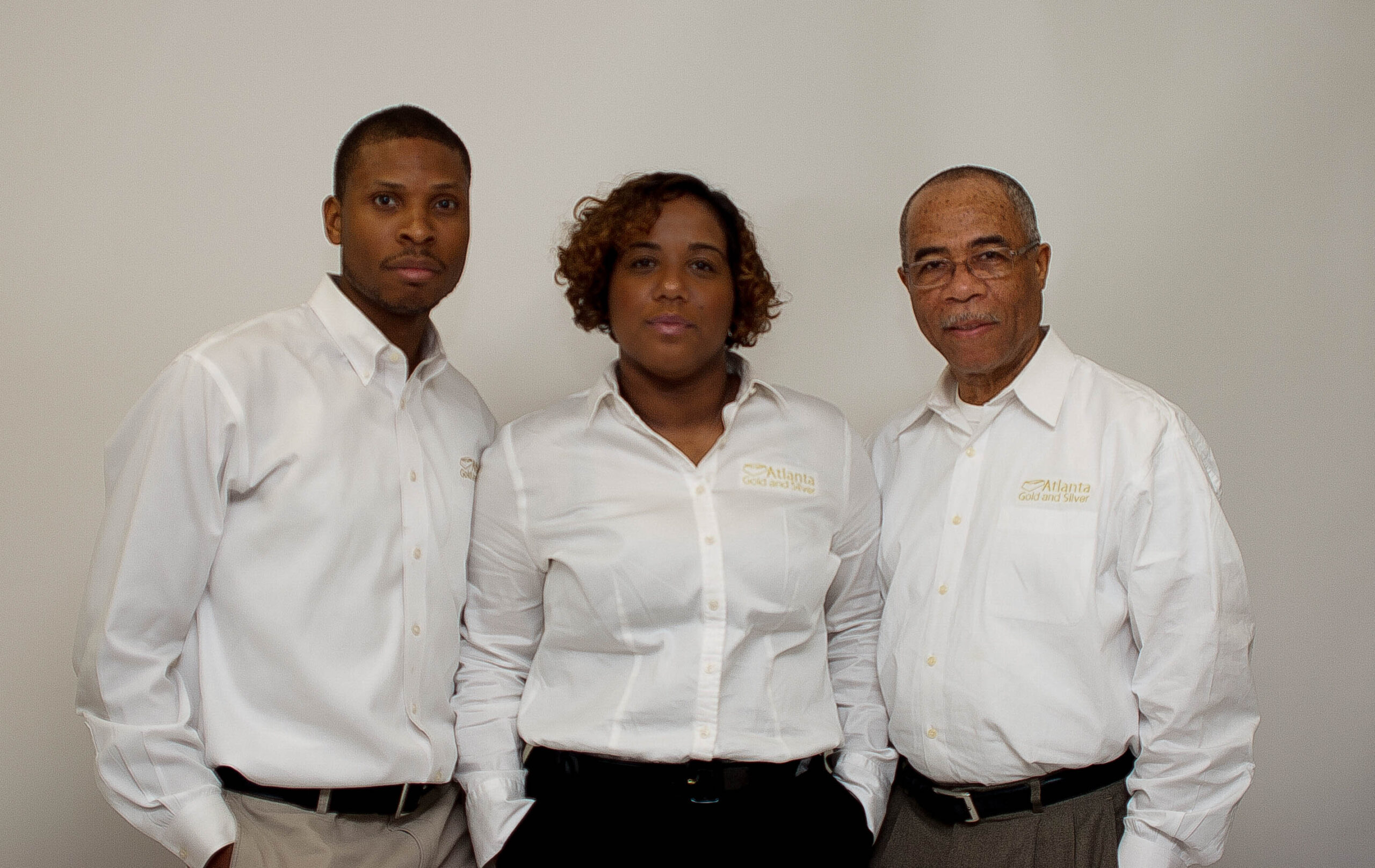 Our founder is Easton Dawkins. A distinguished business pioneer, Mr. Dawkins has compiled several enterprises that have achieved outstanding performance. A military veteran, Mr. Dawkins served in Germany during the Vietnam War at the age of 19. Following his service, Mr. Dawkins began his career in his family’s diamond business. In May of 1977, Ronella Lasing Corporation was formed, becoming a premier refining company for laser drilling diamonds. The removal of imperfections from diamonds was executed through a tedious process of drilling microscopic lines into the diamonds, treating them with an electronic laser beam, and soaking the diamonds in a mixture of acids.

In 1989, his uncles retired and Easton Dawkins and his brother became the successors of Ronella Lasing Corporation. Soon after they formed Five Star Precious Metals, LLC, which is today a prominent landmark in the 47th street Diamond District in New York City.

In May of 2010 Mr. Dawkins opened his only location in Atlanta, Georgia looking to bring his family’s NY concept to where he had moved his family to years before. Atlanta Gold & Silver became one the primer dealers in the south east for Throughout the years AGS has received national recognition for their industry services.

Where We Are Now 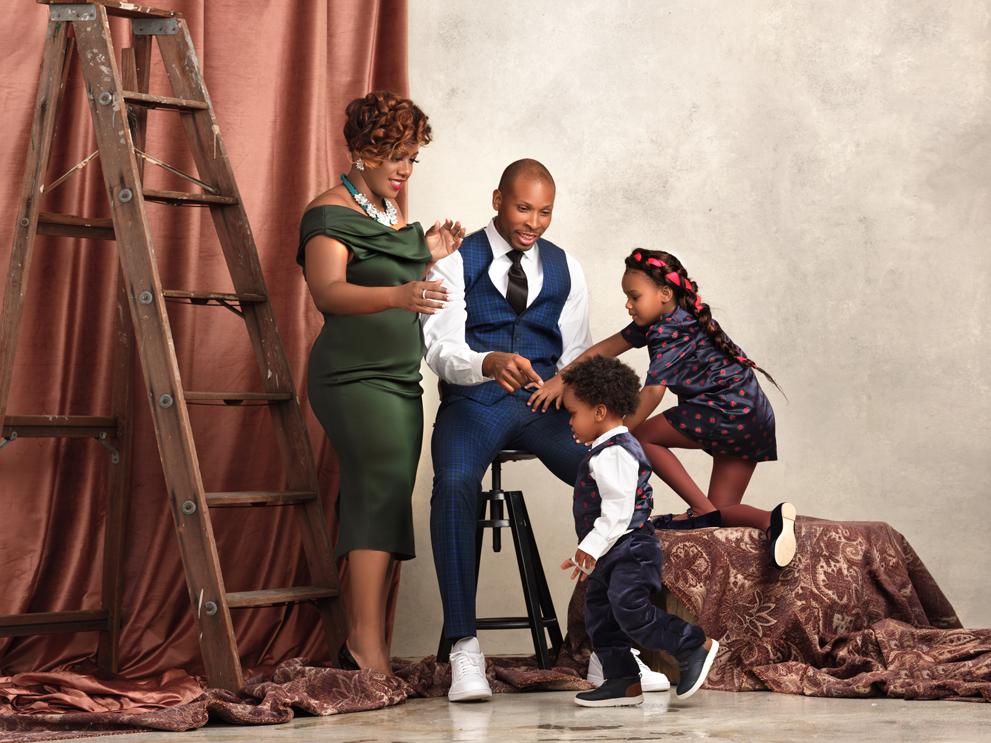 Outside of coins and bullion we also buy gold, silver, platinum, and palladium scrap metals and diamonds from industry customers as well as personal or retail customers. A.Lex has its own state-of-the art equipment to test for scrap metal as well as coins and bullion in a non-invasive way.
The torch has been passed to daughter Danielle and her husband Andre. The precious metals industry is evolving and with one of the greatest transfers of wealth in a generation happening through blockchain technology and cryptocurrency. A.Lex looks to lead the charge to provide financial stability and liquidity to those investing and trading.
Alex Lexington is located just north of Atlanta in the City of Chamblee, just a short drive away. Our storefront is conveniently and easily accessible with free parking  on Chamblee Dunwoody Rd in the heart of Chamblee, Georgia. Other landmarks close by include the Center for Disease Control (CDC) and Peachtree-Dekalb Airport.
Please take some time to look at our website and see more about who we are and what we buy. Please call 404.815.8893 or leave a comment with any questions.