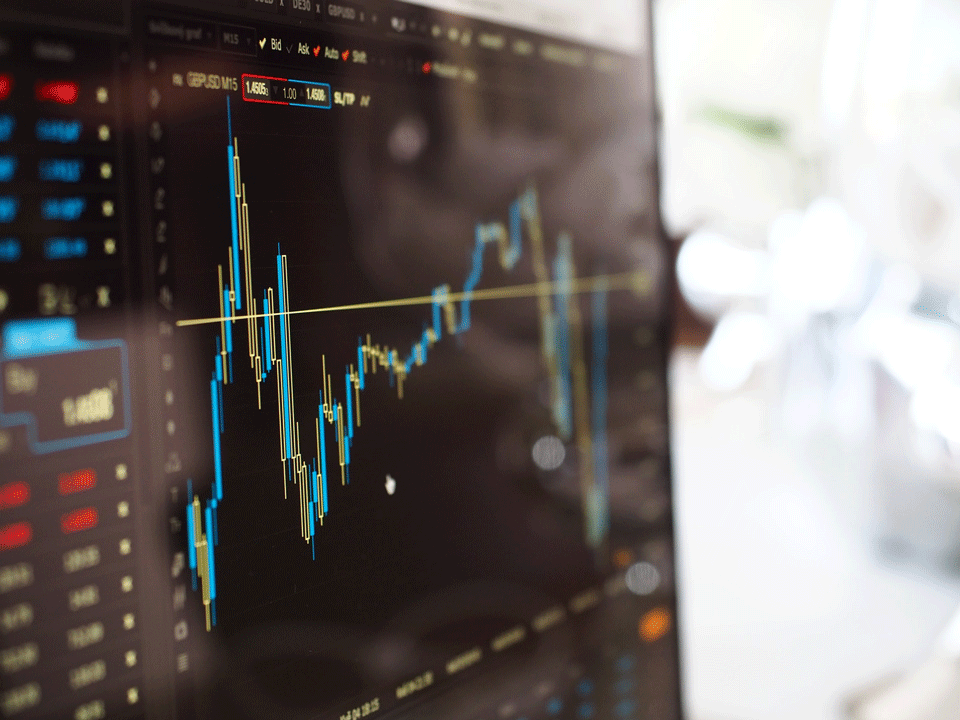 Investing in Gold and SIlver
1. Stocks vs Gold and Silver
2. Who is buying gold and silver ?
3. Glossary
4. How do you start saving to cover emergency expenses ?

The most recent major crisis that most people can remember is the housing crash of 2008. During that crisis no matter your economic status people were affected. The price of gold and silver hit at modern day all time high after.

The dot com bubble during the early 2000’s was another major crash for the markets. Many companies during the beginning of the tech era went under. The tech industry has rebounded and is stronger than ever

The early 1980’s recession in the United States began in July 1981 and ended in November 1982. One cause was the Federal Reserve’s contractionary monetary policy, which sought to rein in the high inflation. In the wake of the 1973 oil crisis and the 1979 energy crisis, stagflation began to afflict the economy.

These charts compare the performance of the S&P 500, the Dow Jones, Gold, and Silver. The Dow Jones is a stock index that includes 30 large publicly traded companies based in the United States. It is one of the oldest and most-watched indices in the world. The S&P 500 consists of 500 large US companies, it is capitalization-weighted, and it captures approximately 80% of available market capitalization. For these reasons it is more representative of the US stock market than the Dow Jones. Also, the S&P 500 is a total return index, in which all resulting cash payouts (including dividends) are automatically reinvested back into the fund itself. Therefore, it includes all capital gains and it allows for an accurate performance comparison with Gold and Silver.

There are a number of key points in recent history that can be referred back to as reasons to own gold and silver as personal assets or investments. Here are a few.

Who Is Alex Lexington, and What Do They Do ? Check out a quick interview…